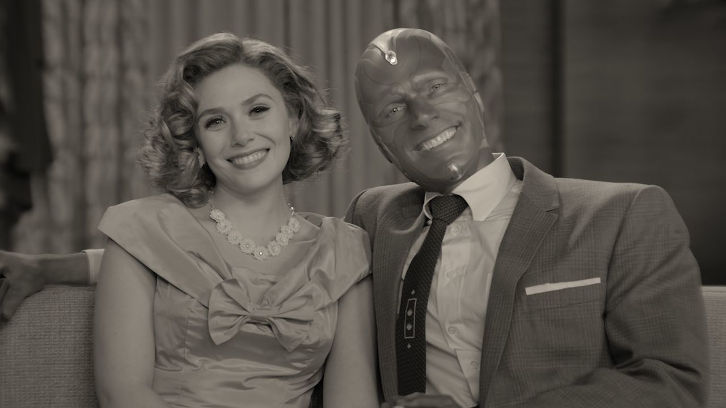 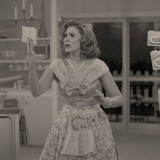 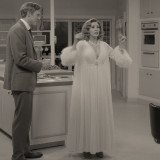 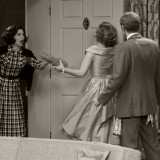 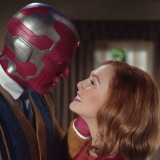 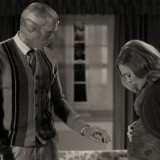 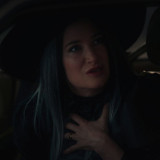 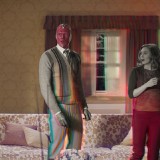 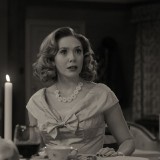 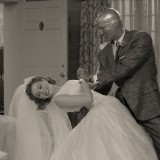 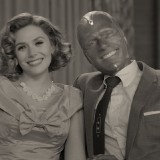 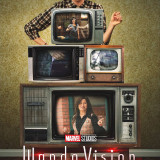 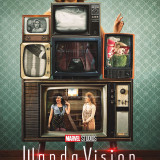 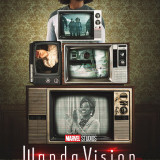 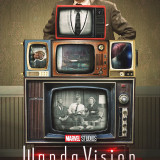 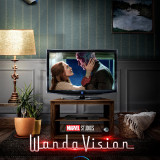 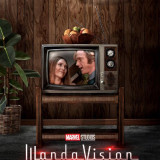 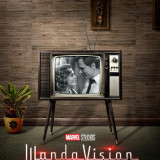 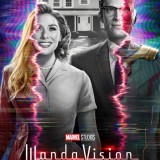 Coming Late 2020
With the first anniversary of Disney+ on November 12, the service will kick off its second year with even more original entertainment premiering in late 2020 including, but not limited to: “Black Beauty,” a contemporary film adaptation of the classic story starring Mackenzie Foy, Iain Glen and Claire Forlani and the voice of Kate Winslet, “Inside Pixar,” a never-before-seen look into Pixar Animation Studios’ creative process, “On Pointe,” an original docu-series about students of the School of American Ballet and “The Nutcracker” performance at Lincoln Center, and “WandaVision,” the upcoming original series from Marvel Studios.

Kevin Feige says Wanda joins Dr. Strange in the Multiverse of Madness and will connect to the events in #Wandavision pic.twitter.com/b8Wz24CrnJ

Wanda and the Vision on the stage! #WandaVision takes place after Endgame. Monica Rambeau in the show! Played by Teyonah Parris! #MarvelSDCC #AgentMLovesSDCC #SDCC #MarvelStudios pic.twitter.com/IL0HDni1De