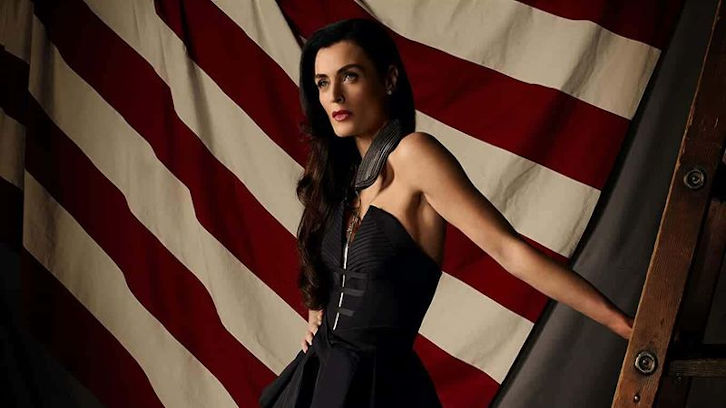 We’ll be seeing more of General Alder on the upcoming second season of Motherland: Fort Salem. Lyne Renee, who recurred in nine episodes as the character, has been promoted to series regular for season 2 of the Freeform thriller drama series.

Renee’s General Sarah Alder is the commanding general of the United States’ witch armed forces and in charge of Fort Salem.