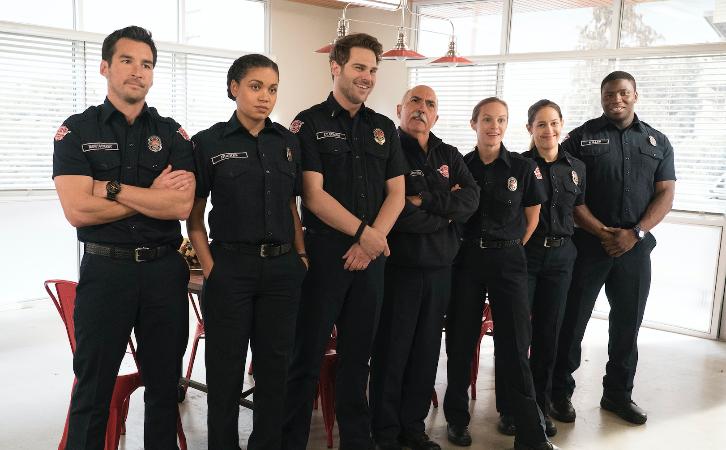 “Not Your Hero” – Ben reaches a new milestone as a rookie and, as is tradition, receives something from the crew. Chief Ripley holds final interviews for the role of captain but is interrupted when the team is called to a massive skyscraper fire, causing several lives to hang in the balance, on the season finale of “Station 19,” THURSDAY, MAY 17 (9:00-10:00 p.m. EDT), on The ABC Television Network, streaming and on demand.

“Not Your Hero” was written by Stacy McKee and directed by Paris Barclay.