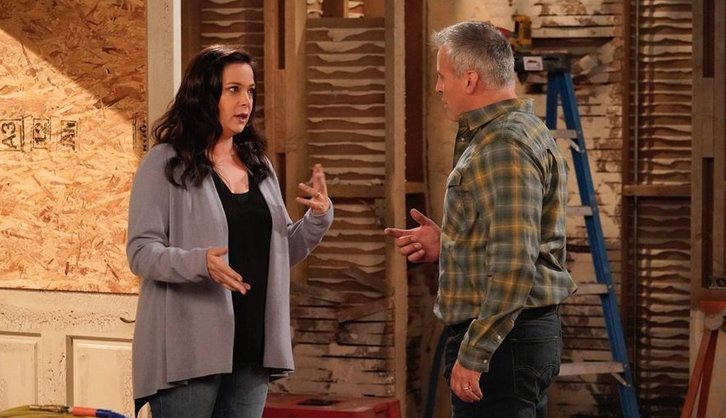 Press Release
ADAM AND ANDI MUST FIGURE OUT A WAY TO SOLVE DISAGREEMENTS AT THE OFFICE SO THEY DON’T BECOME PROBLEMS AT HOME, ON “MAN WITH A PLAN,” MONDAY, FEB. 11

“Yeah, Maybe” – When Adam and Andi have a disagreement at the office, they must find a way to solve it so it doesn’t become a problem at home. Also, the kids try to extend Lowell’s stay at their house after realizing he’s an amazing cook, on MAN WITH A PLAN, Monday, Feb. 11 (8:30-9:00 PM, ET/PT) on the CBS Television Network.

CHEAT TWEET: Will Adam and Andi be able to solve their disagreements at work before they blow up at home? Find out on @ManWithAPlan @Matt_LeBlanc @TheLizaSnyder #CBS 2/11 8:30pm http://bit.ly/2FSADwA