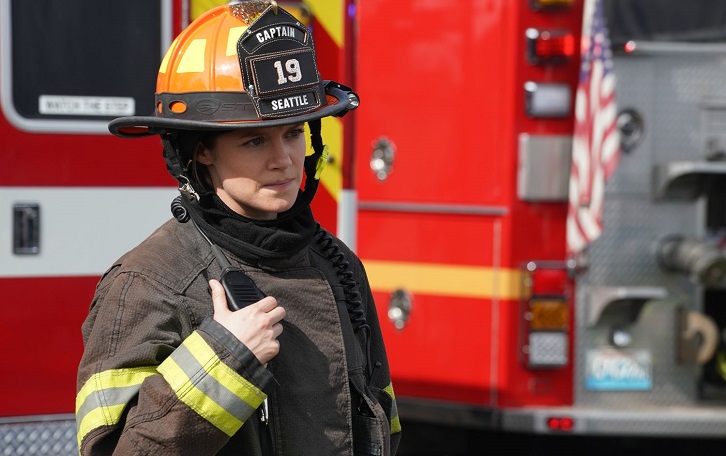 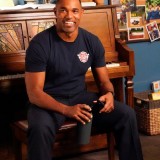 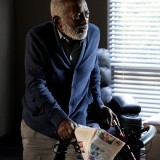 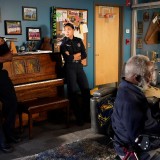 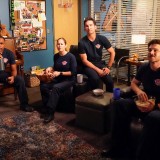 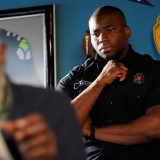 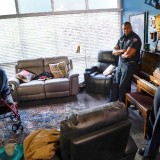 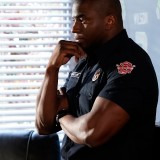 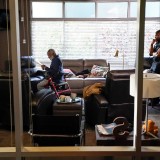 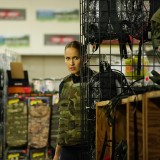 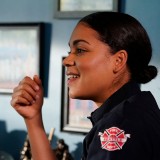 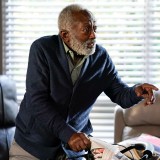 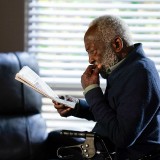 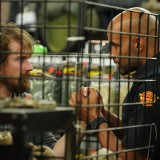 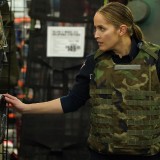 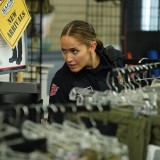 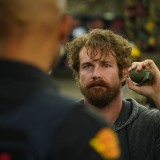 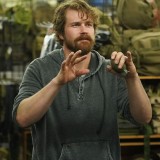 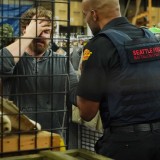 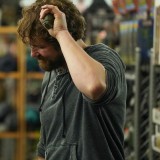 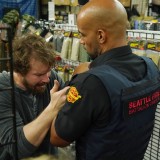 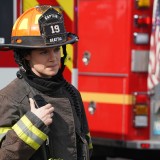 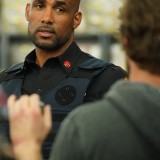 Press Release
SULLIVAN REVISITS HIS TRAUMATIC PAST IN ORDER TO SAVE A LIFE ON AN ALL-NEW EPISODE OF ABC’S ‘STATION 19,’ THURSDAY, MARCH 19

“Poor Wandering One” – When an Army veteran threatens to blow up a pawn shop, Sullivan reflects on his time as a Marine to deescalate the situation. Meanwhile, Vic and Dean try to reason with a man battling Alzheimer’s disease; and Pruitt takes a stand to honor fallen firefighters, on a new episode of “Station 19,” airing THURSDAY, MARCH 19 (8:00-9:00 p.m. EDT), on ABC. Episodes can also be viewed the next day on demand and on Hulu.

“Poor Wandering One” was written by Brian Anthony and directed by Janice Cooke.