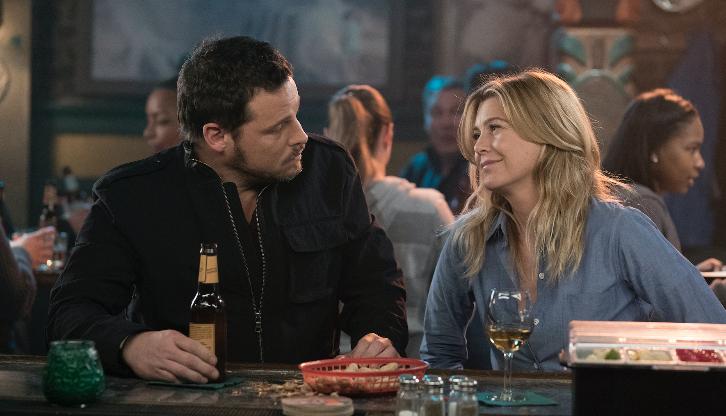 "One Day Like This" - April's crisis of faith is challenged by a patient she treats who is a rabbi, and Meredith treats a patient who is a transplant surgeon from another hospital, on "Grey's Anatomy," THURSDAY, MARCH 29 (8:00-9:00 p.m. EDT), on The ABC Television Network, streaming and on demand.

"One Day Like This" was written by Elisabeth R. Finch and directed by Kevin McKidd.