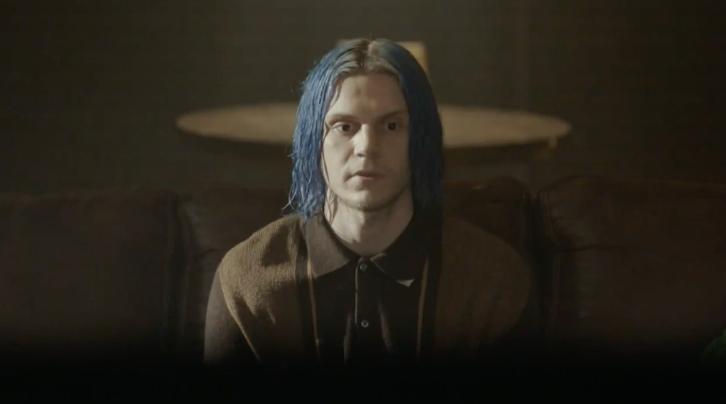 Mass Shooting Scene Edited
Thanks to Aleksander eide for the heads up.


American Horror Story creator Ryan Murphy said he decided to recut the upcoming episode of the current season of the anthology Cult to tone down a mass shooting in the wake of the Las Vegas massacre.

“I believe I have the right to air it. But I also believe in victims’ rights and I believe that now is not the week to have something explosive or incendiary in the culture,” he said during a New Yorker Festival conversation with TV critic Emily Nussbaum.

“It was meant to be an obvious anti-gun warning about society,” Murphy noted about the intent of the show.

Opens with a Mass Shooting
Thanks to Aleksander eide for the heads up.


In a haunting case of life imitating art, next week’s American Horror Story: Cult opens with a mass shooting. Without giving away too much, the initial moments of the episode find a crowd of people under siege from a shooter while at a political rally. FX and 20th Century Fox declined to comment about the episode and whether it would be delayed.