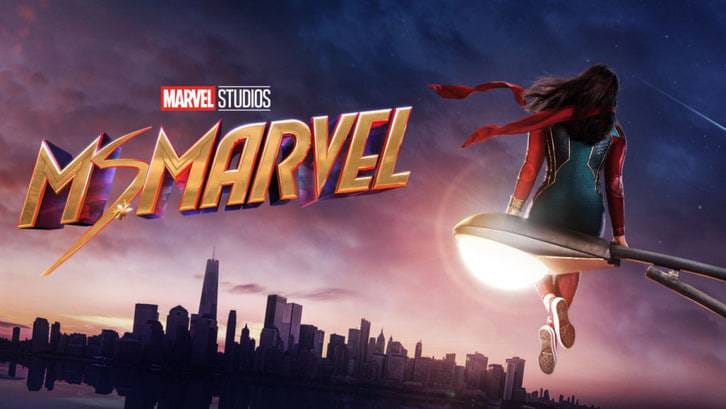 Ms. Marvel, a newer character to Marvel Comics, has grabbed the world’s imagination and Kevin Feige, president, Marvel Studios, and chief creative officer, Marvel, was excited to announce during The Walt Disney Company’s Investor Day presentation that newcomer Iman Vellani will star as Kamala Khan aka Ms. Marvel in the series, Ms. Marvel, set to arrive on Disney+ in late 2021!

However, Kamala struggles to fit in at home and at school — that is, until she gets super powers like the heroes she’s always looked up to. Life is easier with super powers, right?

Fans will get to meet Ms. Marvel in her series before Iman Vellani joins Brie Larson (Carol Danvers/Captain Marvel) and Teyonah Parris (Monica Rambeau) in the upcoming feature film, Captain Marvel 2, directed by Nia DaCosta, which will open in theaters on November 11, 2022!
Source:
Marvel

Behind the Scenes Sizzle Reel