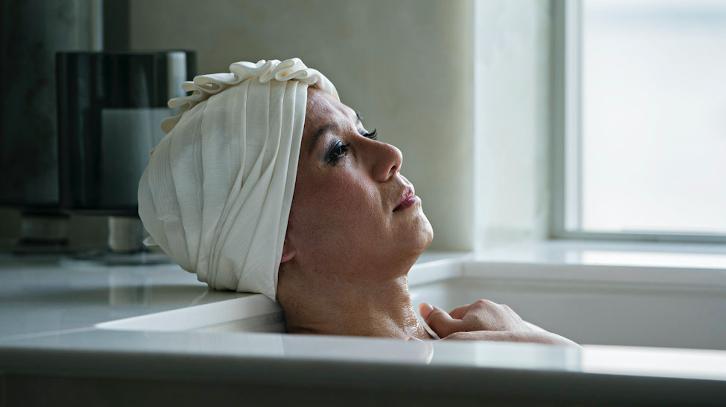 EW Interview
ENTERTAINMENT WEEKLY: How surprised were you by the direction that the Dom and Darlene relationship went in?

GRACE GUMMER: There was a version of that scene written last season, but we cut it out. I actually think it made more of an impact seeing Dom with Darlene, because they’ve had this bond the whole season and I know Dom sees a lot of herself in Darlene. And she really opened up to her and became super vulnerable, then Darlene betrayed her and stole from her — sort of opened the metaphorical safe to Dom’s true self, which the show hasn’t really explored and Dom hasn’t revealed to herself. So I think it hit really hard when that actually went down.

Elliot tries to save Darlene, but things do not go as planned; Mr. Robot must decide whether to step up or step back.