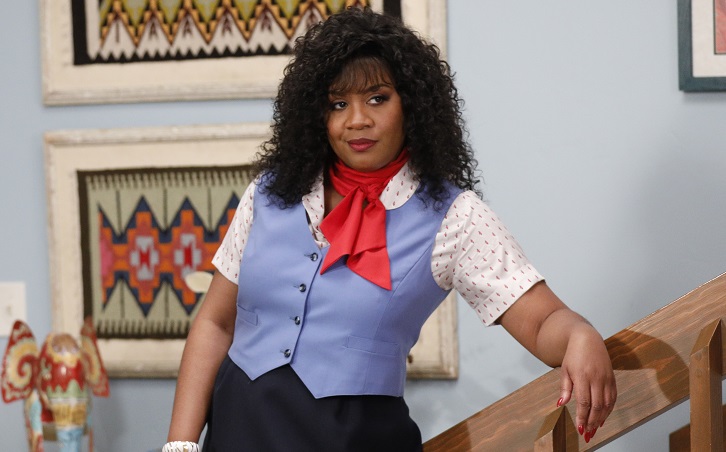 Press Release
"True Colors" - Paul is shocked to hear from his estranged mother who wants to visit for Rainbow's 13th birthday and soon learns more about why she abandoned him. Meanwhile, Rainbow sees turning 13 as a huge turning point in her life and wants a big birthday party, but Alicia wants to celebrate all the things Rainbow missed out on over the years while on the commune, on "mixed-ish," airing TUESDAY, JAN. 28 (9:00-9:30 p.m. EST), on ABC. Episodes can also be viewed the next day on ABC.com, the ABC app or Hulu.