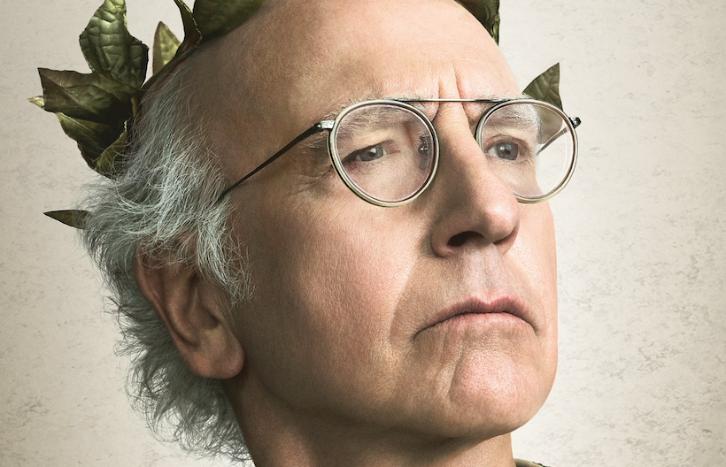 Larry tries to rid himself of an inept assistant, offends Jeff’s barber and gets into hot water over a new project.


Season 9 of Larry David’s curmudgeon comedy Curb Your Enthusiasm will feature episodes that run notably longer than the normal half-hour length. Apparently, when your show is off the air for six years, you return with plenty to say. “In the intervening years, I was able to accumulate a lot of ideas, so the shows are kind of… dense,” David tells EW. “They’re stuffed.”

“Almost every show is longer than a half an hour, and some are going to go way, way longer,” executive producer Jeff Schaffer tells EW. “When we were writing the outlines, we just kept putting stories and scenes we liked. And then we found lots more fun stuff as we were shooting, so we ended up with way more than 10 episodes worth.”

New Featurette - Back on Set for Season 9 with Larry David, J.B. Smoove & More


Lauren Graham’s first gig after reprising her role as Lorelai on the Gilmore Girls revival will be a multi-episode guest arc on Curb Your Enthusiasm. And as it turns out, Larry David will think she’s prettay, prettay.

Graham plays an NBC censor who becomes a love interest for the Seinfeld mastermind in the HBO comedy’s ninth season. “Larry’s always had a complicated relationship with NBC censors. Now he’s dating one,” Curb executive producer Jeff Schaffer tells EW. “This is a pretty good relationship in spite of the fact that she’s an NBC censor. She does have a kid. And that can complicate things.”

The Emmy®- and Golden Globe-winning comedy series CURB YOUR ENTHUSIASM, starring Larry David, returns for its ten-episode ninth season SUNDAY, OCT. 1 (10:00-10:30 p.m. ET/PT), on HBO. The show stars “Seinfeld” co-creator David as an over-the-top version of himself in an unsparing but tongue-in-cheek depiction of his life.