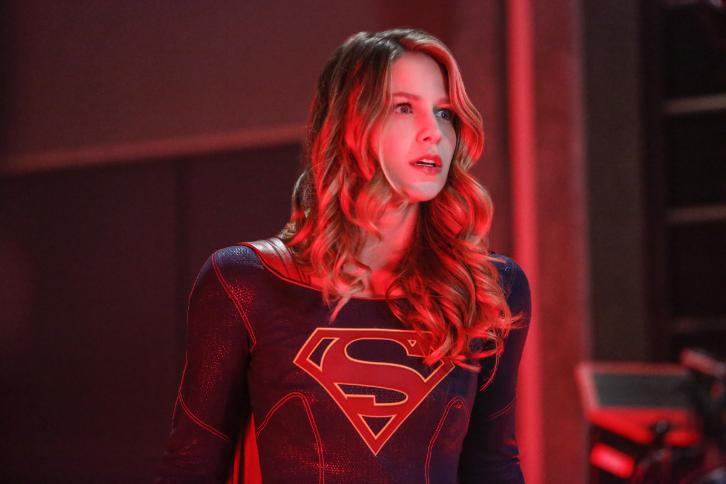 Inside the Episode
Thanks to Ivan & Phun for the heads up.


Promotional Photos
Thanks to Phun for the heads up.

WHITE MARTIANS ATTACK THE DEO — Armek (guest star Terrell Tilford), a White Martian, descends on National City intent on taking M’gann (guest star Sharon Leal) back to Mars to face her punishment as a traitor. Hank (David Harewood) and Supergirl (Melissa Benoist) determine the best way to keep M’gann safe is to bring her to the DEO. However, when it is revealed that Armek shape-shifted into M’gann and is now loose in the building, the team realize he could be disguised as any one of them. David McWhirter directed the episode written by Gabriel Llanas & Anna Musky-Goldwyn (#211). Original airdate 2/6/2017.