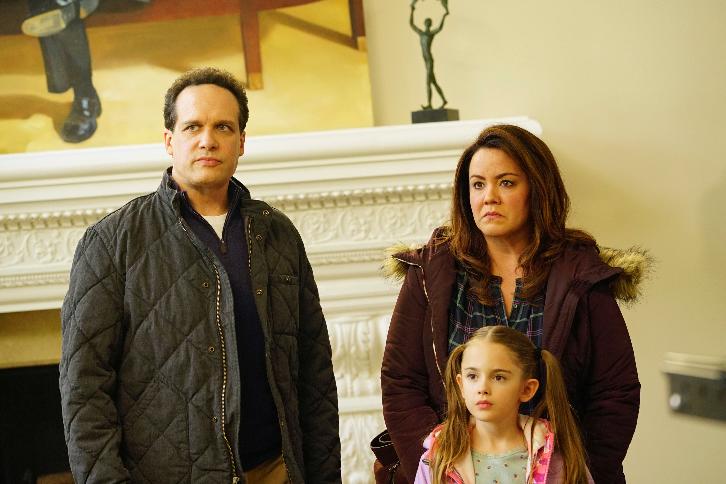 “The Playdate” – Katie and Greg are thrilled when Anna-Kat finally has a playdate with a “normal” girl. But Anna-Kat has a little secret: She’s a budding kleptomaniac and has taken something from her new friend Penny’s home. Greg wants her to return the item and fess up, but Katie disagrees, especially since Penny’s mom, Chloe Brown Mueller (Jessica St. Clair), is one of Westport’s most infamous gossips, on “American Housewife,” airing TUESDAY, JANUARY 3 (8:30-9:00 p.m. EST), on the ABC Television Network. Timothy Omundson (“Galavant”) guest stars as Stan Wallace, Chloe’s husband.

“The Playdate” was written by Donald Diego and directed by Declan Lowney.