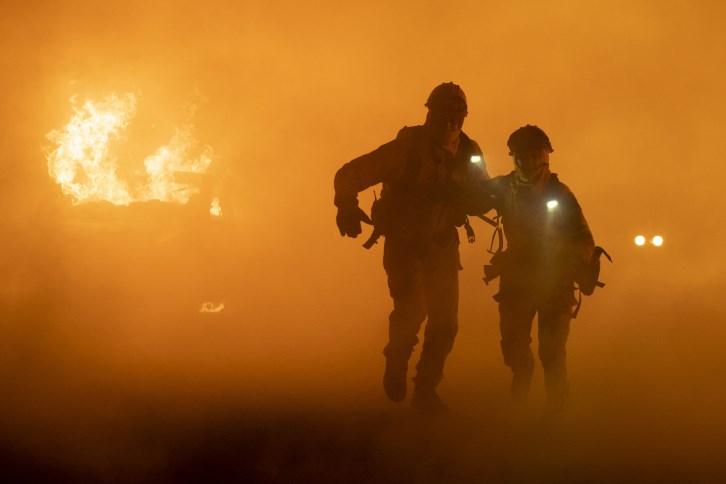 Press Release
THE MEMBERS OF STATION 19 TRAVEL TO LOS ANGELES TO FIGHT A RAGING WILDFIRE ON THE SEASON FINALE OF ABC’S ‘STATION 19,’ THURSDAY, MAY 16

“Into the Wildfire” – The members of Station 19 pack their gear and head to Los Angeles, California, to help battle a deadly wildfire raging out of control. While the team works to evacuate residents, they meet Terry (played by Patrick Duffy), and Ben makes a split-second decision that changes both of their lives. Nyle DiMarco guest stars as Dylan on the season finale of ABC’s “Station 19,” THURSDAY, MAY 16 (9:01—10:00 p.m. EDT), on The ABC Television Network, streaming and on demand.

“Into the Wildfire” was written by Stacy McKee and directed by Paris Barclay.