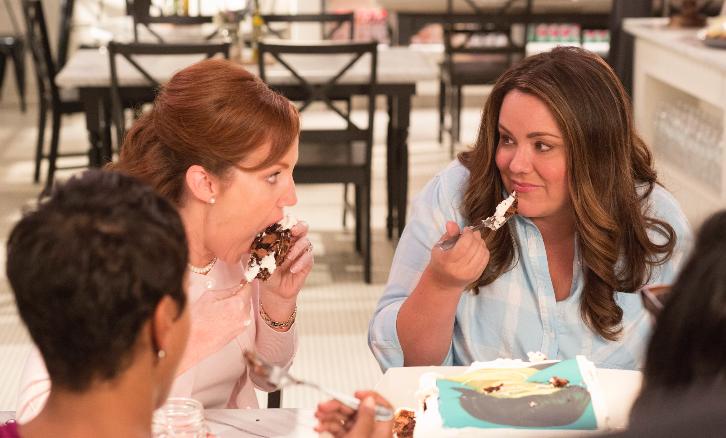 Press Release
THE OTTOS TAKE A HARD LOOK IN THE MIRROR ON AN ALL-NEW EPISODE OF ABC’S ‘AMERICAN HOUSEWIFE,’ WEDNESDAY, OCT. 31

“Body Image” – After the previous “fattest housewife” in Westport gets plastic surgery to lose weight, Chloe Brown Mueller rubs it in Katie’s face that Katie has now assumed that title. In order to get revenge on Chloe, Katie goes through great lengths to dig up bad photos of Chloe from high school. In discussing body image with the kids, Katie and her mother, Kathryn, turn out to be bad influences on Anna-Kat and Taylor, unintentionally encouraging them to focus too much on the outward appearance. Over time, Katie realizes how judgmental she has become and that she is part of the problem, on an all-new episode of “American Housewife,” WEDNESDAY, OCT. 31 (8:30-9:00 p.m. EDT), on The ABC Television Network, streaming and on demand.