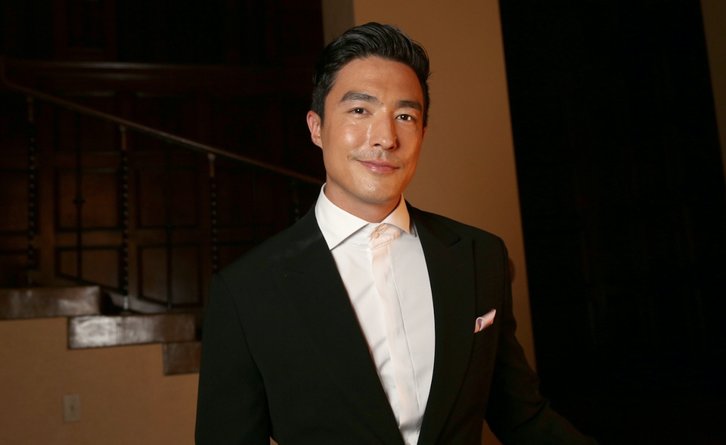 Daniel Henney (Criminal Minds, Big Hero 6) has joined the cast of The Wheel of Time, an epic fantasy series based on the best-selling series of books.

Henney will play al'Lan Mandragoran aka Lan or Lord of the Seven Towers, Lord of the Lakes, True Blade of Malkier, Defender of the Wall of First Fires, Bearer of the Sword of the Thousand Lakes, May He Sever the Shadow, Dai Shan, and known to the Aiel as Aan'allein. He is the uncrowned king and only survivor of the royal line of the fallen kingdom of Malkier.

The Wheel of Time is set in a sprawling, epic world where magic exists, but only women can use it. Meaning that in this series - women hold the keys to power. The story follows Moiraine (Pike), a member of the shadowy and influential all-female organization called the 'Aes Sedai' as she embarks on a dangerous, world-spanning journey with five young men and women. Moiraine's interested in these five because she believes one of them might be the reincarnation of an incredibly powerful individual, whom prophecies say will either save humanity or destroy it. The series draws on numerous elements of European and Asian culture and philosophy, most notably the cyclical nature of time found in Buddhism and Hinduism.

The fantasy drama is based upon Robert Jordan's best-selling fantasy novels of which are being adapted for the screen by Rafe Judkins (Agents of S.H.I.E.L.D., Chuck) who also serves as showrunner. Amazon Studios and Sony Pictures Television co-produce.

I’ve been working all night, but I imagine everyone’s as ecstatic about this as I am. @danielhenney is al’Lan Mandragoran! He was who I saw in my mind from the first moment I started writing, so to have him here in Prague is surreal. The Golden Crane flies for Tarmon Gai’don! https://t.co/8uxpHTpql2