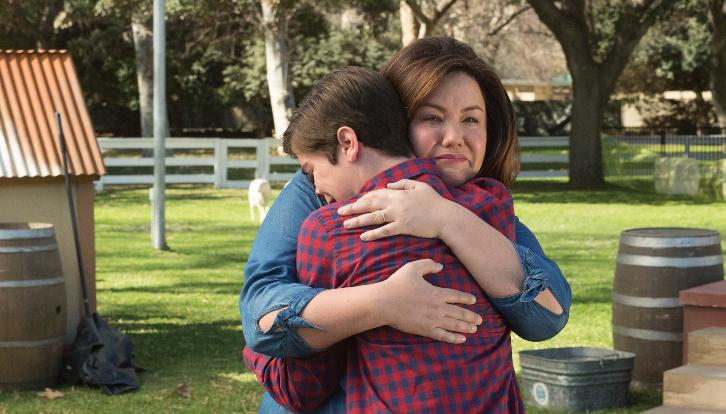 SAYING GOODBYE IS NEVER EASY, ON AN ALL-NEW EPISODE OF ABC’S ‘AMERICAN HOUSEWIFE’

“It’s Hard to Say Goodbye” – Katie and Greg struggle to help the kids accept loss as a family friend suddenly passes away and as their pet pig, Hans Gruber, must be returned to his natural habitat, on an all-new episode of “American Housewife,” airing WEDNESDAY, MARCH 21 (9:31-10:00 p.m. EST), on The ABC Television Network, streaming and on demand.

“It’s Hard to Say Goodbye” was written by Rick Wiener and Kenny Schwartz, and directed by John Putch.