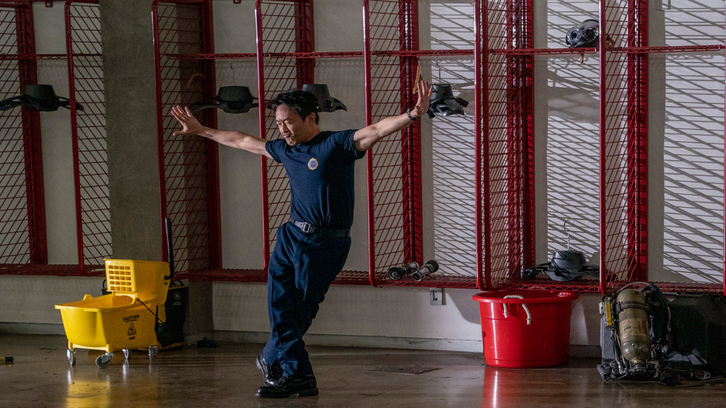 Press Release
CHIMNEY RELIVES HIS EVOLUTION AS A FIREFIGHTER ON AN ALL-NEW "9-1-1" MONDAY, MARCH 25, ON FOX