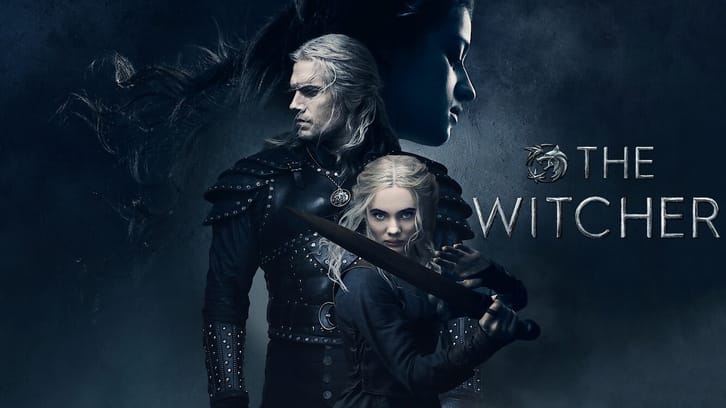 Basil Eidenbenz (Victoria) will play popular Witcher Eskel in recasting for the second season of Netflix’s hit series The Witcher. Thue Ersted Rasmussen, who had been originally cast in the role heading into Season 2 and filmed scenes in late February and early March before production was shut down due to escalating coronavirus pandemic, announced this week that he had to leave the show “due to the rescheduling because of COVID-19.”
Source:
Full Details @Deadline
Thank You Jon XVI+ For Heads up