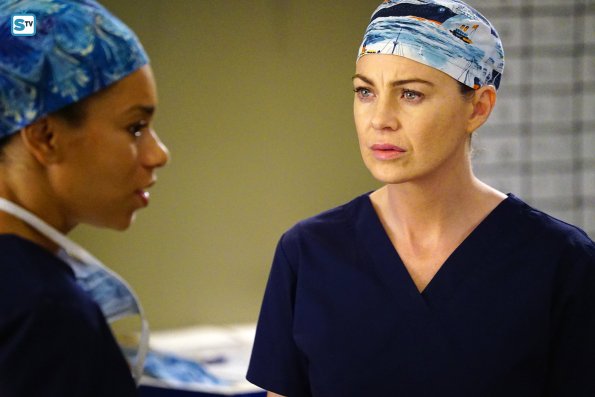 “Trigger Happy” – The doctors work frantically to save a young boy who was accidentally shot. Meanwhile, Arizona is upset when Callie tries to make an important decision about Sophia’s future without consulting her, on “Grey’s Anatomy,” THURSDAY, APRIL 21 (8:00-9:00 p.m. EDT), on the ABC Television Network.

“Trigger Happy” was written by Zoanne Clack and directed by Zetna Fuentes.