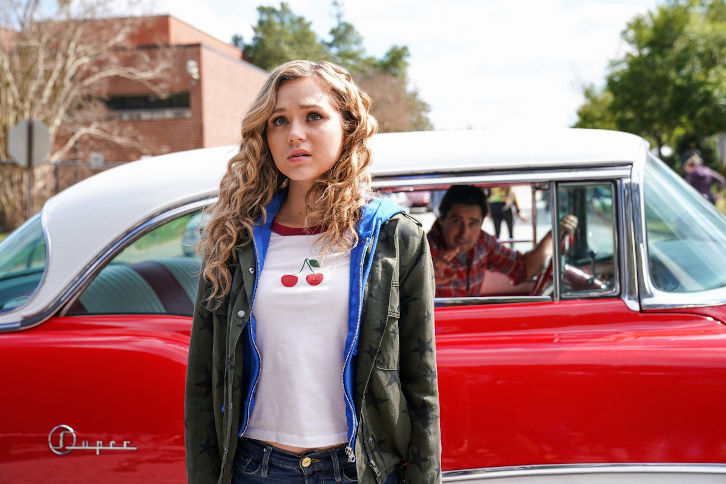 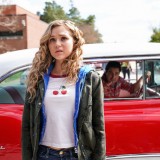 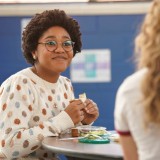 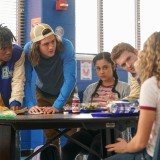 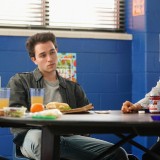 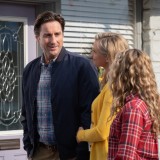 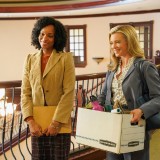 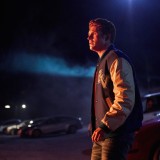 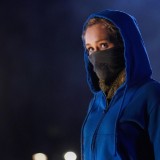 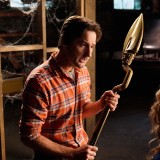 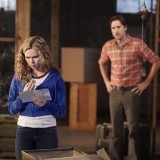 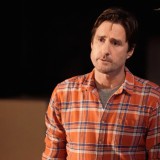 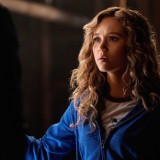 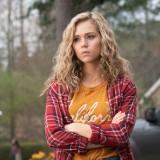 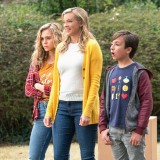 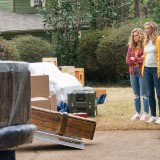 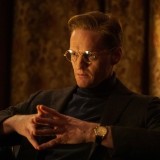 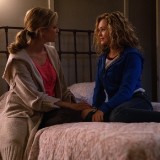 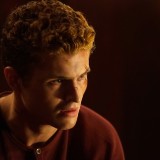 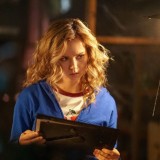 Press Release
The new DC UNIVERSE drama series, STARGIRL follows high school sophomore Courtney Whitmore (series star BREC BASSINGER) as she inspires an unlikely group of young heroes to take up the legacy of a long-lost superhero team – The Justice Society of America – and stop the villains of the past.

In the series premiere episode, Courtney’s seemingly perfect life in Los Angeles gets upended with a move to Blue Valley, Nebraska with her mother Barbara (series star AMY SMART), stepfather Pat Dugan (series star LUKE WILSON) and stepbrother Mike (series star TRAE ROMANO), and she finds herself struggling to adapt to her new town and high school. But when Courtney discovers that Pat is harboring a major secret about his past, she ultimately becomes the unlikely inspiration for a new generation of Super Heroes