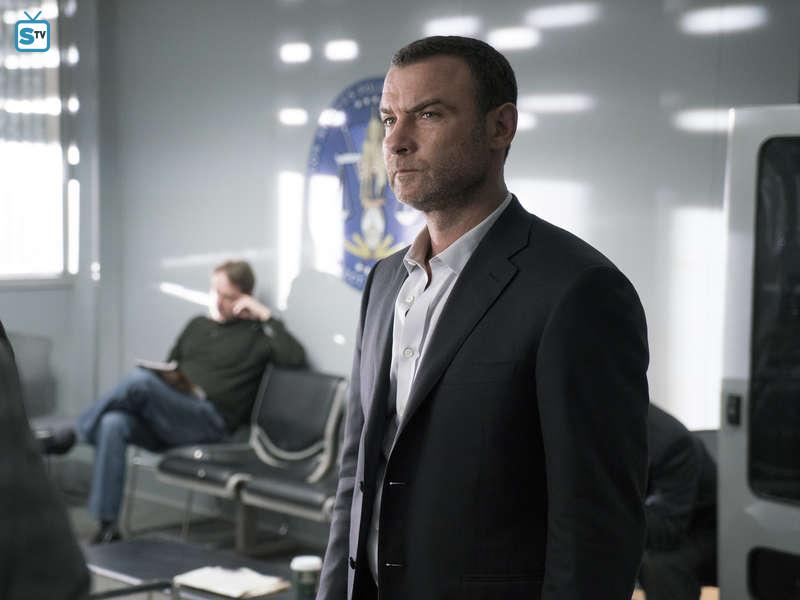 On the eve of a momentous boxing match, Ray helps Hector handle a person from his past who risks unearthing a secret that could ruin his career. As Bunchy attempts to please a very pregnant Teresa, Abby offers him a lesson in marital compromise. Meanwhile, outside the Fite Club an act of petty larceny leads to a new trainee and renewed sense of purpose for Terry. Bitter from her botched sting operation and out for justice, Detective Muncie uses incriminating evidence against the Donovans to force Ray’s hand, drawing him further into the path of the Russian Mafia.