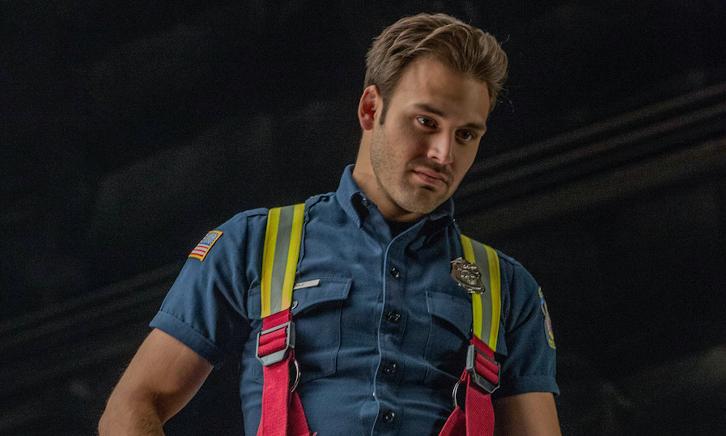 Press Release
ATHENA CONTEMPLATES A PROMOTION THAT WILL TAKE HER OUT OF THE FIELD ON AN ALL-NEW "9-1-1" MONDAY, OCTOBER 15, ON FOX

The first responders race to rescue victims trapped in various tight spots. Meanwhile, Athena contemplates accepting a promotion that will take her out of the field, and Maddie decides to make a move of her own. Then, Buck wonders if he should move on, and Chimney finally deals with the aftermath of his near fatal car crash. Also, Eddie turns to the crew for help with his young son in the all-new "Stuck" episode of 9-1-1 airing Monday, Oct. 15 (9:00-10:00 PM ET/PT) on FOX. (NIN-204) (TV-14 D, L, S, V)