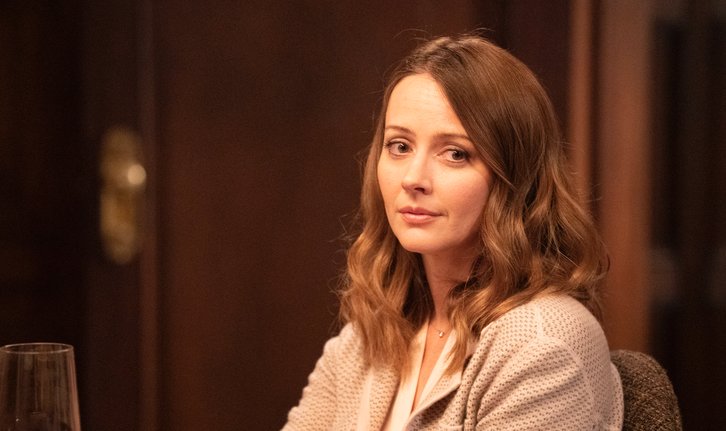 Press Release
AMELIA AND LINK RUN INTO HER SISTER NANCY WHILE TRAVELING TO NEW YORK FOR A PATIENT ON AN ALL-NEW EPISODE OF ABC’S ‘GREY’S ANATOMY,’ THURSDAY, APRIL 11

“Good Shepherd” – Amelia and Link travel to New York to operate on a patient with a severe spinal deformity, but they’re in for more than they bargained for when Nancy Shepherd invites them to dinner at her home on “Grey’s Anatomy,” THURSDAY, APRIL 11 (8:00-9:01 p.m. EDT), on The ABC Television Network, streaming and on demand.

“Good Shepherd” was written by Julie Wong and directed by Bill D’Elia.