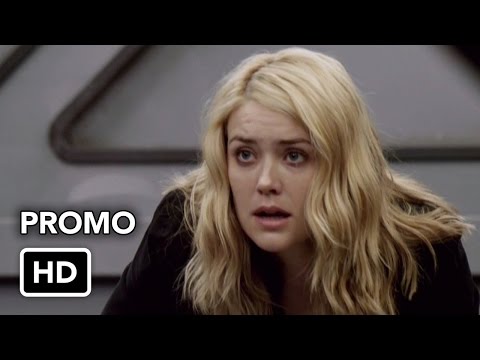 ENTERTAINMENT WEEKLY: Liz has finally been captured. What’s her mindset right now?
JON BOKENKAMP: We’ve had a lot of fun dealing with Liz being on the run, and her being drawn into being more like Red and having to act as a criminal, in some ways, as she is now. There is a natural conclusion to that, which is the win for the FBI of capturing her, but now comes the question of what does that mean? How does The Cabal handle this? They certainly don’t want her to talk. They don’t want to be exposed. As much as it’s a victory for our task force to capture her, it puts her in almost greater danger. It’s a race against the clock for Red to enact whatever his plan is that he’s been working on for the last eight episodes. It’s time for things to fall together, and that is going to be fun.

Ressler believes that he can keep Liz safe, but will he actually be able to?
That’s the question. All of the precautions that Ressler put into place were done through Reven Wright, who has unfortunately now been murdered, and is not there right when he needs her. He is going to have to, in a hurry, figure out that the train has gone off the rails and it’s time to improvise, which may mean turning to Red and handling things in a bit of a non-traditional way.