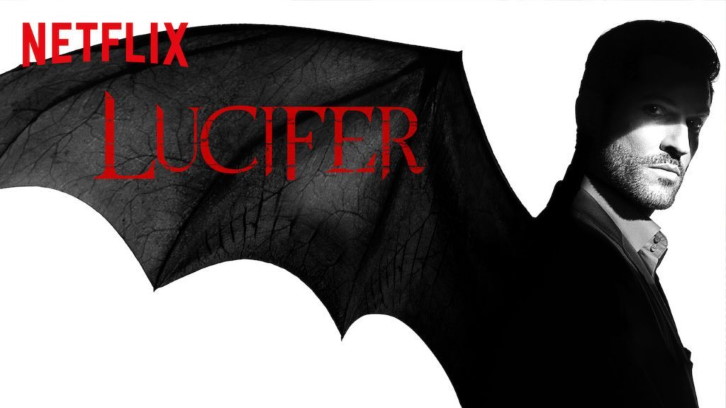 Tom Ellis Finalizes Deal for Potential Season 6 at Netflix
The devil’s in the (contract) details: Lucifer‘s Tom Ellis, has finalized a new deal to continue raising hell as the show’s title character in a potential sixth season, TVLine has learned exclusively. News of the actor’s extension all but clears the way for the series’ Season 6 renewal at Netflix. Last week, co-showrunners Ildy Modrovich and Joe Henderson inked new Season 6 deals. Meanwhile, many — if not all — of Ellis’ co-stars have existing deals that carry them through Season 6.

Netflix in Talks with Warner Bros. to Extend Series
How’s this for a devil of a twist: Netflix is not ready to part ways with Lucifer.

TVLine has learned exclusively that Netflix is in talks with Warner Bros. Television to extend the hellacious drama’s lifespan beyond the previously announced (and forthcoming) fifth and “final” season. Netflix and Warner Bros. have yet to comment on the Season 6 buzz.