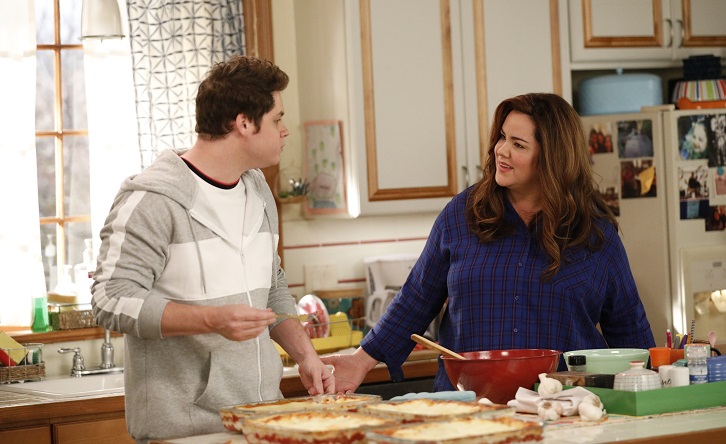 Press Release
KATIE WORRIES HER BUSY SCHEDULE IS HAVING AN ADVERSE EFFECT ON THE FAMILY ON AN ALL-NEW EPISODE OF ABC’S ‘AMERICAN HOUSEWIFE,’ FRIDAY, JAN. 17

“One Step Forward, Three Steps Back” – When Anna-Kat begins exhibiting past OCD behaviors, Katie and Greg worry their busy schedules are disrupting the family. Meanwhile, Oliver fields a call at the Teen Help Line center that rattles him. And, Taylor and Trip (Peyton Meyer) attempt a trial run at being in a long-distance relationship on an all-new “American Housewife,” FRIDAY, JAN. 17 (8:00-8:30 p.m. EST), on ABC. Episodes can also be viewed the next day on ABC.com, the ABC app and Hulu.

“One Step Forward, Three Steps Back” was written by Ellen Kreamer and Sherry Bilsing-Graham, and directed by Paul Murphy.