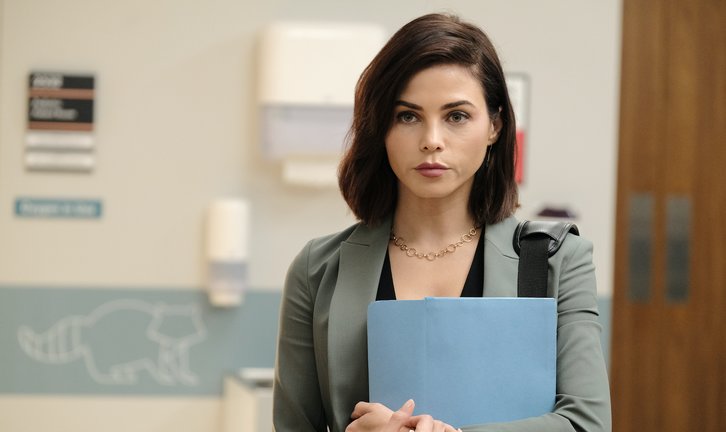 Press Release
CONRAD ADVOCATES FOR A FAMILIAR FAMILY ON AN ALL-NEW "THE RESIDENT" MONDAY, NOVEMBER 19, ON FOX

Conrad goes head-to-head with Bell after he recommends one of Julian's (guest star Jenna Dewan) risky medical devices to Zoey (guest star Daniella Alonso), who's already lost one son and is back in the hospital with the other. Nic fears that Conrad may be getting overly attached to his patient. Meanwhile, Mina and Austin grow closer while working on a difficult heart transplant, Devon embarks on a very difficult day and Dr. Lane Hunter (guest star Melina Kanakaredes) returns in the all-new "Heart in a Box" episode of THE RESIDENT airing Monday, Nov. 19 (8:00-9:00 PM ET/PT) on FOX. (RES-208) (TV-14 D, L, S, V)