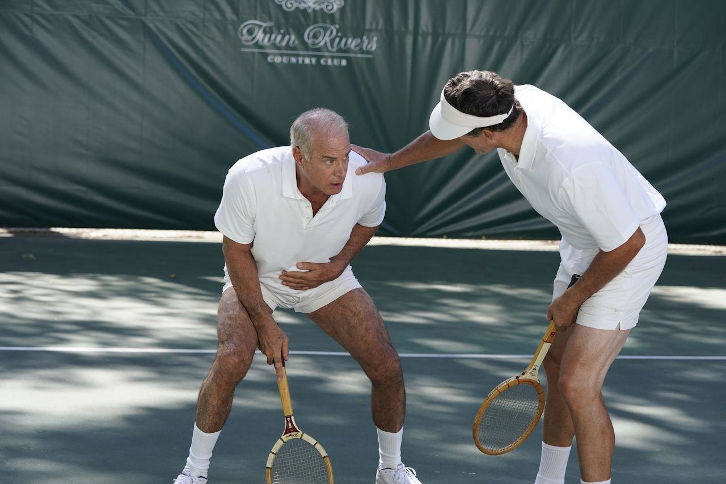 Press Release
HARRISON INVITES THE FAMILY TO HIS COUNTRY CLUB
ON AN ALL-NEW EPISODE OF ABC’S ‘MIXED-ISH,’ TUESDAY, NOV. 12

“Puttin’ On the Ritz” – The kids are excited to learn more about their grandad after Harrison invites the crew to family day at his country club. Although Paul thinks it’s a bad idea, he is eventually overruled. Meanwhile, Alicia attempts to fit in at the country club but ends up fighting with Denise about keeping it real, on “mixed-ish,” airing TUESDAY, NOV. 12 (9:00-9:30 p.m. EST), on ABC. Episodes can also be viewed the next day on ABC.com, the ABC app or Hulu.

“Puttin’ On the Ritz” was written by Heather Flanders and directed by Sam Bailey.