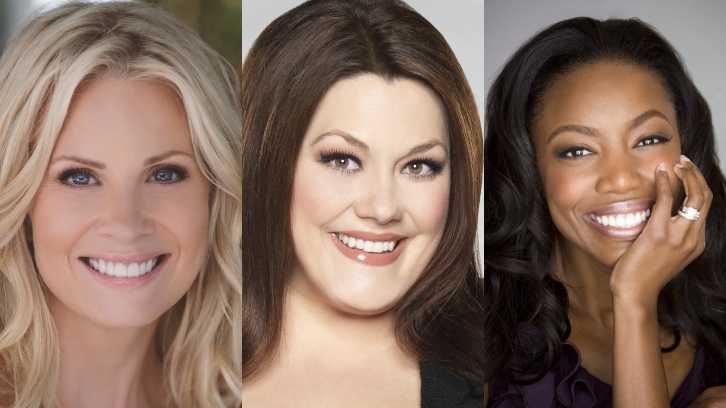 Sweet Magnolias is based on the popular series of novels published by MIRA Books, an imprint of Harlequin, by New York Times best-selling author Sherryl Woods, who will serve as an executive producer on the series. The drama has a 10-episode order.

Sweet Magnolias centers on three South Carolina women, best friends since high school, as they shepherd each other through the complexities of romance, career, and family. 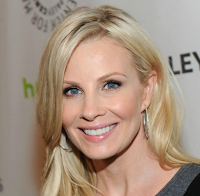 Monica Potter will play Maddie Townsend, a low-key but resolute, warm and loving woman with a vocabulary like Southern poetry. She finds herself at a crossroads in her life and her best friends are trying desperately to convince her that now is the time for reinvention. 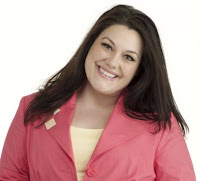 Brooke Elliott will play Dana Sue Sullivan. Everyone knows her as the strong-willed owner and head chef of Sullivan's Restaurant, a cherished spot in the town of Serenity. A former wild child, she works constantly but is always willing to drop everything for her friends. 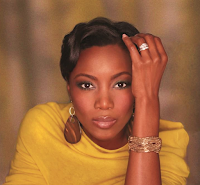 Heather Headley will play Helen Decatur, a lawyer who has made it her goal to create an opportunity for the people of Serenity, her hometown. Whether professionally or as a friend, Helen is an ally — particularly to Maddie. Helen is selfless, and she has to be — her career means that she spends a lot of time focusing on other people's problems.

#Parenthood alum Monica Potter, Tony Award winner Heather Headley, and #DropDeadDiva's Brooke Elliott will star in “Sweet Magnolias,” a new show based on the beloved book series about three women who have been best friends since childhood. pic.twitter.com/LCb8EcEtxp