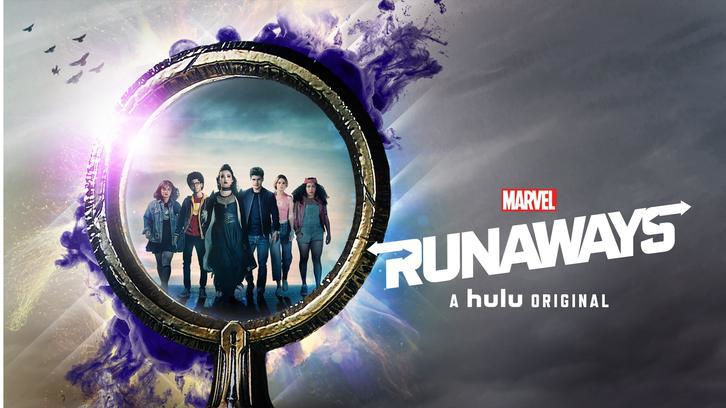 Press Release
Marvel’s Runaways will return for season three on December 13 with all 10 episodes.

In an action-packed Season 3, the Runaways frantically search for their captured friends Chase, Gert and Karolina. The kids go head to head with an unstoppable enemy who has targeted Leslie — or more accurately, the child she’s carrying. Nico draws them all into a dark realm where its ruler Morgan le Fay, played by Elizabeth Hurley, is much more nefarious than anyone the kids have yet to face.

Marvel’s Runaways is executive produced by series showrunners/writers Josh Schwartz and Stephanie Savage (The O.C. and Gossip Girl) along with Marvel’s Head of Television, Jeph Loeb (Marvel’s Agents of S.H.I.E.L.D, Marvel’s Cloak & Dagger) and Quinton Peeples. Marvel’s Runaways is a co-production with ABC Signature Studios, part of Disney Television Studios. It is based on the Marvel comics created by the award winning-team of Brian K. Vaughan and Adrian Alphona.