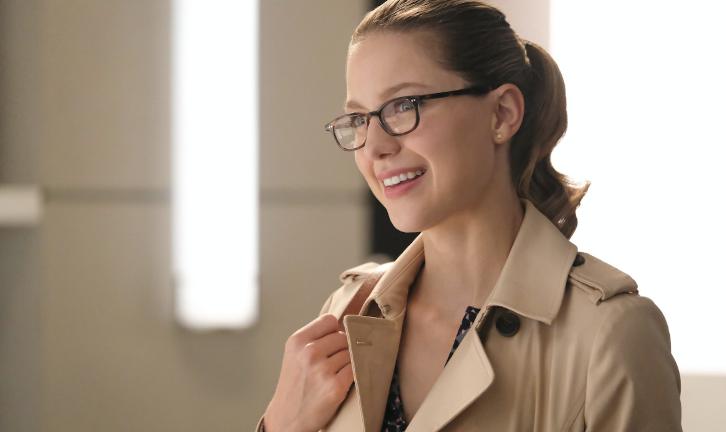 Inside The Episode
Thanks to Ivan for the heads up.

EW Interview
Despite Lima’s impending exit, Leigh stresses that Alex’s story of discovery is far from over. “That’s the thing: It is another chapter, it really is,” Leigh says. “Alex’s journey is really that she’s still in that moment of Who am I, what do I want, where am I going and how do I get there? Wherever the relationship goes, the biggest thing is understanding that no one is in control of absolutely everything all the time, and we all have to respond and react to whatever comes our way, so she’s in that mode of Where am I right now?”