The Afterparty - Murder Mystery Comedy Ordered To Series by AppleTV By DarkUFO (June 24, 2020, 6:25 pm) The Afterparty 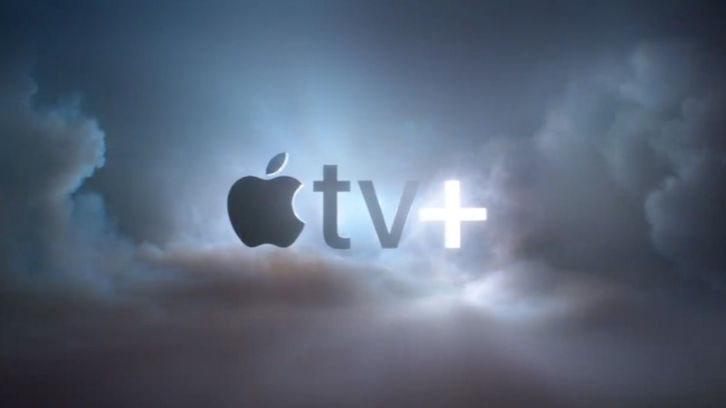 Apple TV+ has given an eight-episode straight-to-series order to The Afterparty, a single-camera comedy series executive produced by Phil Lord and Chris Miller, from Sony Pictures TV and its label TriStar Television.

It is described as a murder mystery set at a high school reunion afterparty. Each of the eight episodes will feature a retelling of the same night told through a different character’s perspective, each with its own unique visual format and film genre to match the teller’s personality.