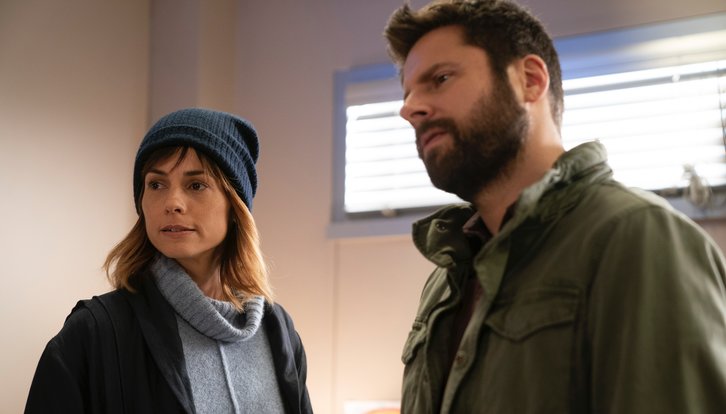 Press Release
AS NEW DETAILS REGARDING JON’S DEATH EMERGE, DELILAH MUST FIND A WAY TO PICK UP THE PIECES ON AN ALL-NEW EPISODE OF ABC’S ‘A MILLION LITTLE THINGS,’ AIRING THURSDAY, JAN. 31

“twelve seconds” – Delilah struggles to find a way to keep the house, while Ashley has a secret meeting with someone who she thinks may be able to help; and Maggie receives news about her treatment, on a new episode of “A Million Little Things” airing THURSDAY, JAN. 31 (9:01-10:00 p.m. EST), on The ABC Television Network, streaming and on demand.

The episode “twelve seconds” was written by DJ Nash and directed by James Griffiths.