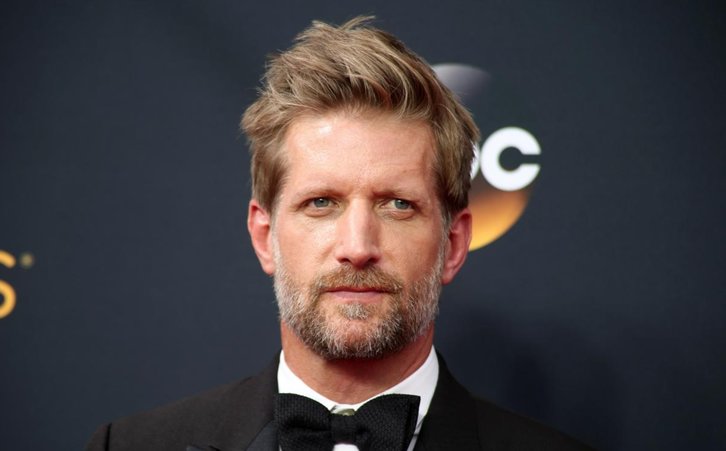 Paul Sparks (House of Cards, Sweetbitter, The Girlfriend Experience) has been cast to star in the upcoming second season of Hulu's Castle Rock per Deadline.

Sparks replaces Garrett Hedlund who was originally tapped to star in the Hulu anthology as John "Ace" Merril. Deadline notes that the recast was a creative choice that occurred after Hedlund had filmed some of his scenes which will now be reshot.

Castle Rock's legendary bully Ace is taking over his uncle Pop's businesses and threatening a fragile peace with nearby Jerusalem's Lot.

Season 2 of Castle Rock will explore a feud between warring clans that comes to a boil when budding psychopath Annie Wilkes (Caplan), Stephen King's nurse from hell, gets waylaid in Castle Rock.


I hear the recasting was a creative decision related to the character of Ace, who is taking over his uncle Pop's (Tim Robbins) businesses and threatening a fragile peace with nearby Jerusalem's Lot. It was made after Hedlund had filmed a handful of scenes. They will now be reshot.