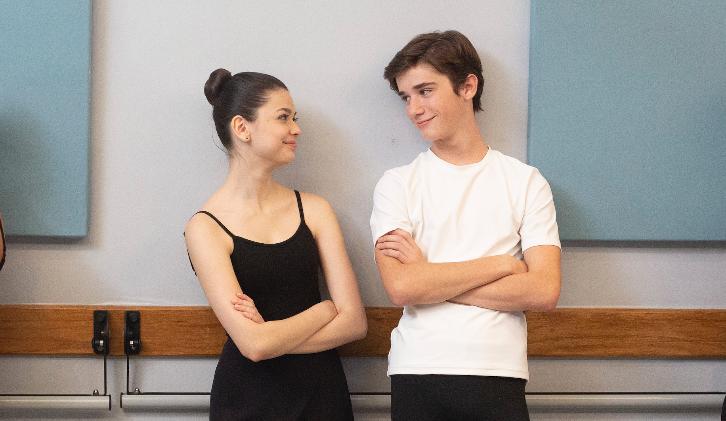 “The Code” – After discovering that the four digit pin code the Otto family uses for everything spells out Greg’s ex-girlfriend’s name, Katie gets upset and retaliates by dragging out old gifts from past boyfriends. Meanwhile, the kids’ current love lives take a hit as Taylor and Trip argue over her relationship with Pierce (Milo Manheim); and Oliver and Gina’s relationship goes south when they both apply for a ballet scholarship that only one of them gets, on an all-new episode of “American Housewife,” WEDNESDAY, NOV. 7 (8:30-9:00 p.m. EST), on The ABC Television Network, streaming and on demand.

“The Code” was written by Anthony Lombardo and directed by Chris Koch.