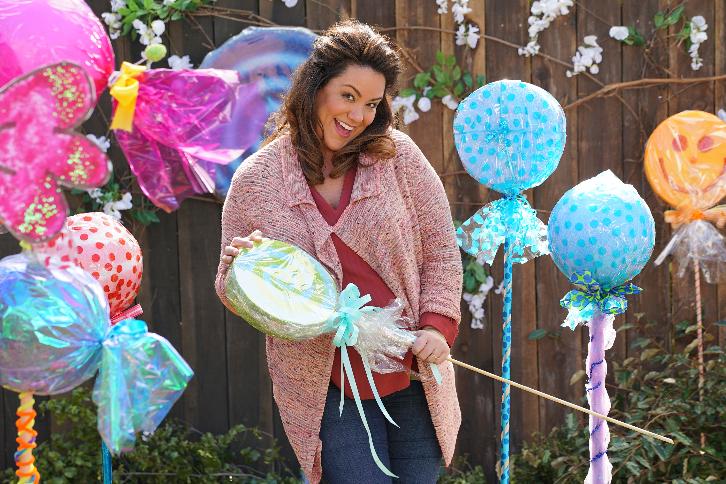 ANNA-KAT MAKES A BID FOR MORE INDEPENDENCE, ON ‘AMERICAN HOUSEWIFE’

“The Walk” – Anna-Kat tells her parents that all she wants for her birthday is a chance to walk the three blocks to the library alone. Can Katie find a way to allow her a little freedom while still keeping tabs on her? Meanwhile, Greg is having a hard time adjusting to the fact that Taylor has a boyfriend, and Katie is annoyed that Oliver’s entitled friend Cooper Bradford seems to be spending every waking moment at the Ottos, on “American Housewife,” airing TUESDAY, APRIL 18 (8:30-9:00 p.m. EST), on The ABC Television Network.

“The Walk” was written by Rick Wiener & Kenny Schwartz and directed by Chris Koch.