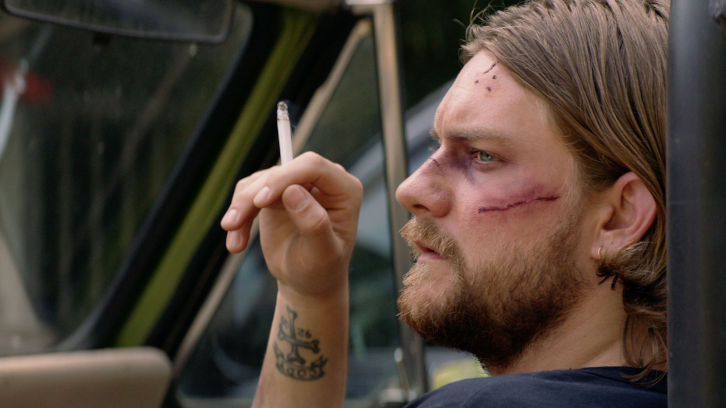 Smurf (Ellen Barkin) orders the Cody boys to plan a dangerous job while she orchestrates an elaborate party at the house. J (Finn Cole) tries to ally himself with Pope (Shawn Hatosy), but learns he’s in way over his head. Craig (Ben Robson) responds to a challenge to his newly formed family with Renn (Christina Ochoa).