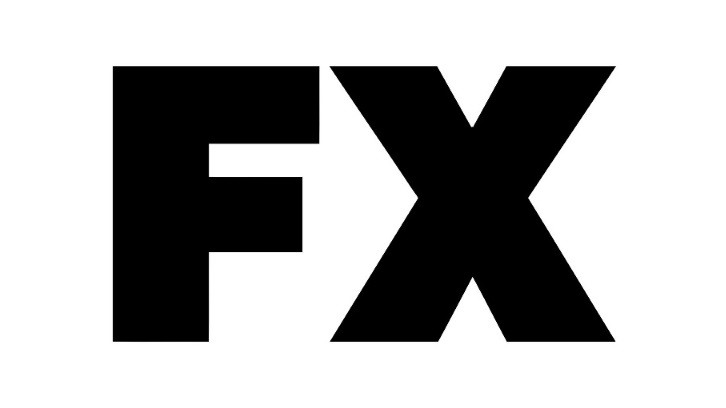 Per Deadline, multiple iterations of Feud and American Crime Stories are in development.


“There are actually a lot of projects in development,” Landgraf said, confirming that there are multiple Feud and American Crime Story installments in various stages.


“We went back to square one and started over,” Landgraf said. “My understanding is [producers] have seen scripts but they haven’t given them to me yet. So much of it is right now is Ryan. He kind of sets his own timetable. I’m quite certain American Horror Story and Pose are on an annual cycle. With Crime Story and Feud they’re on a cycle of when the material is good enough and when is Ryan willing and able to slot that into his schedule. So I think there will be more cycles, but I’m not really in control of that.”


Source:
Read More on Entertainment Weekly
Prince Charles and Lady Diana's installment of Feud has been scrapped per Entertainment Weekly. The result was not because of The Crown who is also venturing into similar territory, “I think there was a very different approach” says Landgraf. The material of someone coming into the Royal Family just didn't shape into what they hoped it would and thus the door has been closed on that Feud. Landgraf notes that the Feud brand, per Ryan Murphy, is still something that is active and additional cycles can be added on in the future. Matthew Goode and Rosamund Pike were rumored to be starring in this Feud and FX had cast the project but unfortunately, the material never came together per The Hollywood Reporter.


FX had already cast the series — Matthew Goode (Downton Abbey, The Good Wife) and Rosamund Pike (Gone Girl) were rumored to be taking on the roles of Charles and Diana — but Landgraf said it ultimately was the material that caused his network to pump the brakes on the sequel to Feud: Bette and Joan.

"We did [have it cast] but we decided we didn't feel we had the material right and decided not to move forward with it," Landgraf told THR.


Source:
The Hollywood Reporter
“It’s not because of The Crown,” Landgraf said. “I think there was a very different approach. I happen to really like The Crown. But it’s told from the point of view of the royal family. This is told from the point of view of somebody coming into that family a’ la Meghan Markle. Ultimately we couldn’t get the material to the place we wanted.”

“I’d say if you asked Ryan he would still say its an active series and he’s still intending to do further cycles,” Landgraf said. “But he hasn’t told me ‘this is the cycle I’m doing and this is when I’m doing it.'”