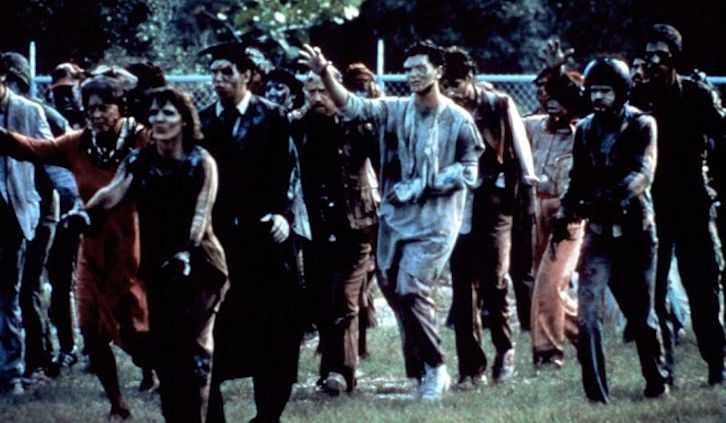 The NBCUniversal-owned basic cable network has handed out straight-to-series orders for Day of the Dead — an ode to George A. Romero's 1985 feature — and fellow genre drama The Surrealtor. Both series are low-cost co-productions from indie studios that afford Syfy the flexibility to take the swings. Both shows will launch in 2021.

Day of the Dead tells the story of six strangers trying to survive the first 24 hours of an undead invasion. The 10-episode series is produced by Cartel Entertainment, the film and TV production, management and financing company behind Shudder's Creep Show, among others.

The Surrealtor, meanwhile, revolves around real estate agent Nick Roman and an elite team of specialists who handle the cases that no one else can: haunted and possessed houses that literally scare would-be buyers away. Researching, investigating and "fixing" the things that go bump in the night, the team works to create closure — and closings — as they struggle with demons of their own.