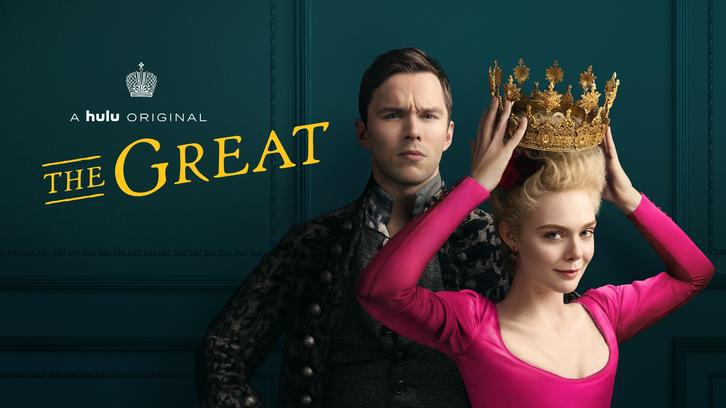 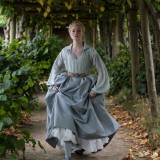 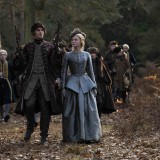 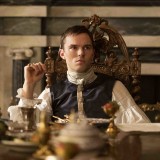 In 1761, Catherine travels to Russia and becomes the Empress by marrying the Emperor of Russia, Peter. With hopes of marrying a great love, Catherine soon realizes Peter is a selfish brat who stands against everything she values. Catherine is feeling hopeless and verging on suicide when her servant, Marial, presents her with an alternative path – to overthrow Peter.

Catherine takes her first steps toward a coup. Taking advice from Marial, she attempts to seduce and recruit palace intellectual Count Orlo. It’s a disaster. However, after seeing Peter’s brutal treatment of local nobles and unwillingness to listen, he decides to join Catherine’s coup.

Catherine, Orlo and Marial continue their coup planning. They try to recruit an unhappy military general, Velementov, for their cause during palace celebrations honoring Peter’s late father, Peter the Great. Peter, noting Catherine’s unhappiness at court, gifts Catherine a sterile lover, Leo. She’s hesitant at first, but Leo manages to charm her.