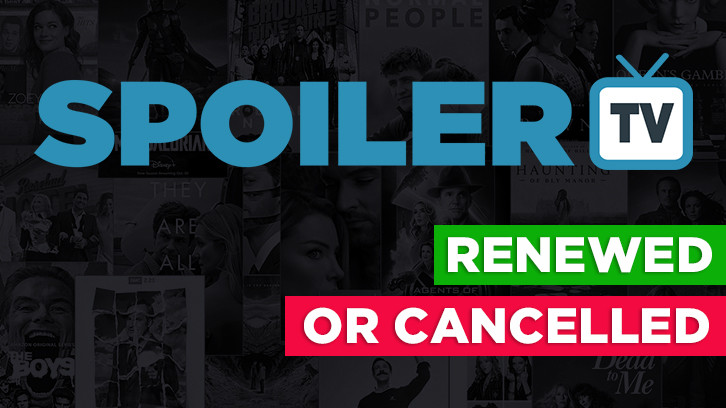 You can see how we did last season here.

So we're going to be running a series of polls asking you what your predictions are for next season. The remaining networks' polls will be posted during the course of the next week or so.

Today it's the CBS shows. You can find promos, clips and photos for most of the shows via the CBS Menu at the top of the site (Desktop) or via the Show Selector on the sidemenu on the Mobile site.

We have a poll for each of the shows airing on CBS this season. For each show you can choose whether it will be renewed or cancelled.

NOTE: All of these polls will remain open until around the beginning of August so you have quite a bit of time to get your predictions in.