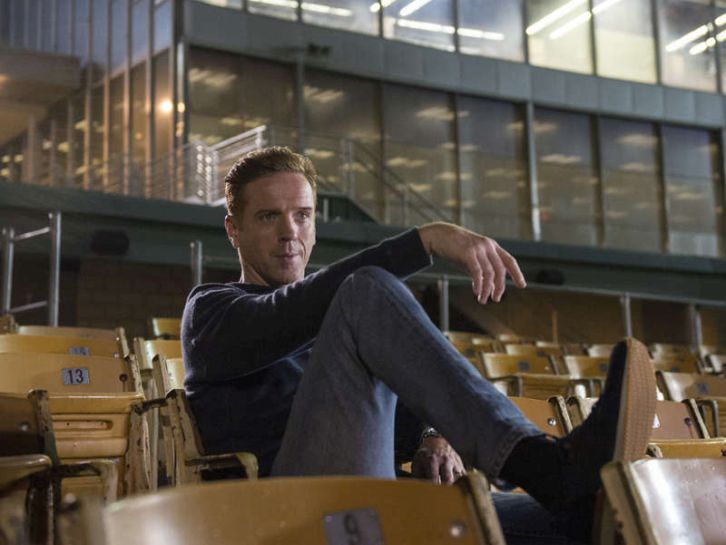 In the aftermath of their Season One confrontation, U.S. Attorney Chuck Rhoades and hedge fund king Bobby Axelrod are digging out of the wreckage. Chuck faces scrutiny from within his office and from the Attorney General. Axe refortifies Axe Capital, and weighs his options for retaliation. The fund wrestles with a precarious economic landscape that threatens the very existence of Axe Cap. Wendy entertains an offer from a rival hedge fund manager. Lara intervenes in an emergency at her children’s school.