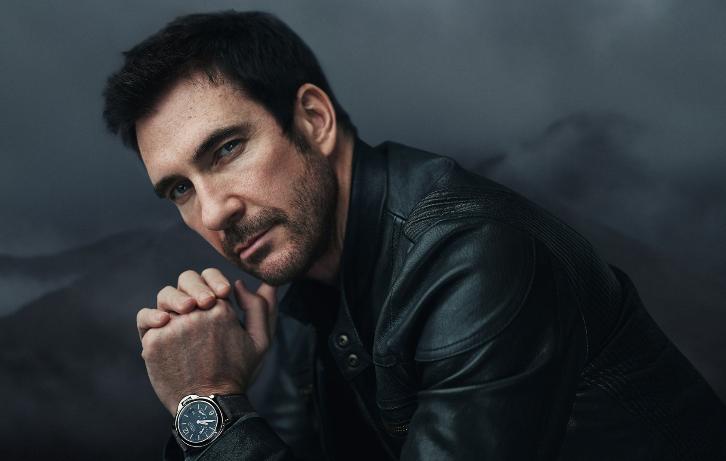 Dylan McDermott (American Horror Story, LA to Vegas) has joined the cast of Ryan Murphy's Netflix series The Politician per The Wrap. No other details were provided as per the usual with this project.

The Politician is described as a one-hour comedy with social commentary. It will revolve around Payton (Ben Platt), a wealthy Santa Barbarian with political aspirations. Each season will revolve around a different political race Payton is involved in per Deadline. Platt is expected to have musical numbers throughout the show.

Thanks to 90s for the heads up.