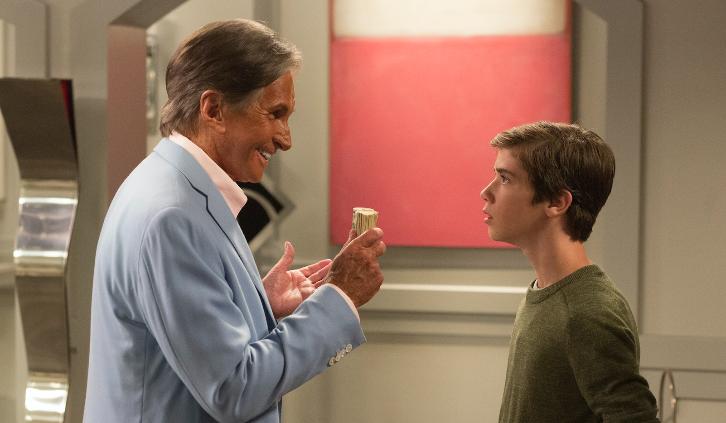 A LICE INFESTATION HITS THE OTTO HOUSEHOLD, ON AN ALL-NEW EPISODE OF ABC’S ‘AMERICAN HOUSEWIFE’

“The Lice Storm” – When Anna-Kate brings home a lice infestation, Katie uses it to force bonding time with Taylor. Greg attempts to bond with Oliver (and avoid lice) by camping in the backyard, but Greg becomes concerned when Oliver keeps ditching their campout to be with their new sleazy neighbor named Spencer, on an all-new episode of “American Housewife,” airing WEDNESDAY, OCTOBER 18 (9:31-10:00 p.m. EDT), on The ABC Television Network.

“The Lice Storm” was written by Brian Callahan and directed by Ken Wittingham.