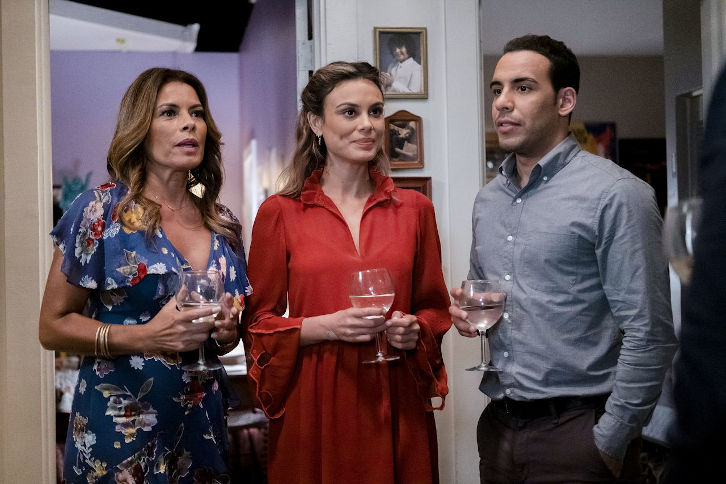 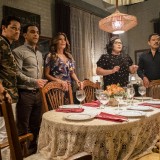 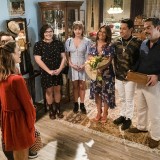 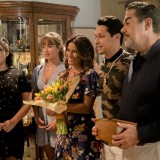 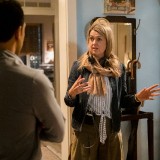 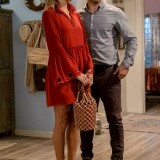 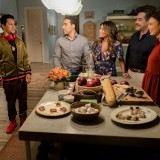 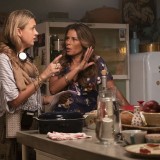 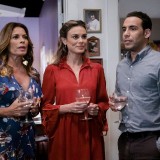 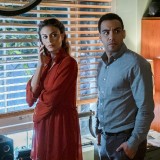 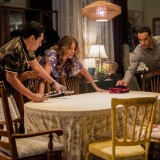 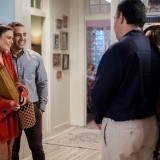 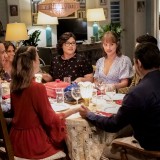 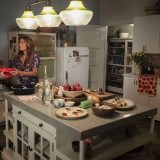 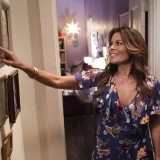 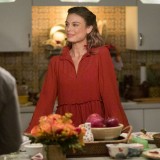 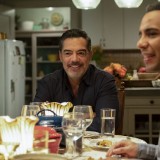 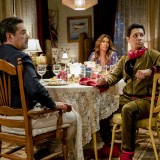 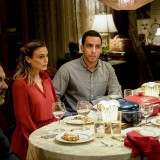 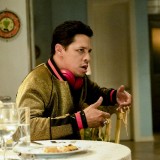 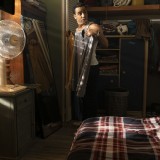 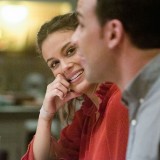 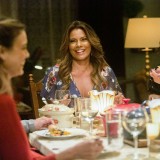 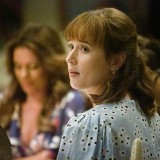 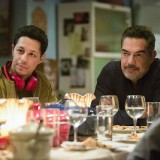 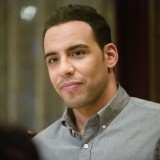 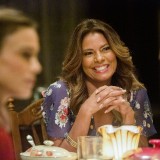 Press Release
“I Think She’s Coming Out”- While meeting the Garcias for the first time, Noa accidentally reveals a big secret, causing chaos amongst the family; meanwhile, Vanessa shows up unannounced and finds herself face-to-face with her rival for the first time on an all-new episode of ABC’s “The Baker and the Beauty,” airing MONDAY, MAY 4 (10:00-11:00 p.m. EDT), on ABC. (TV-14, DS) Episodes can also be viewed the next day on demand and on Hulu.

The episode “I Think She’s Coming Out” was written by Albert Torres and directed by Erica Dunton.