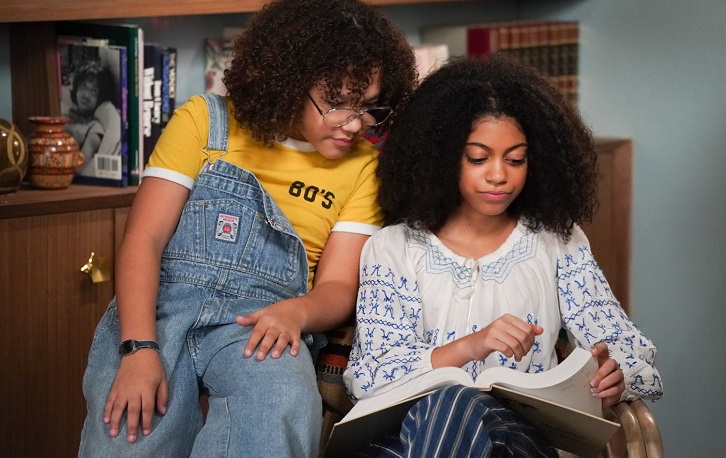 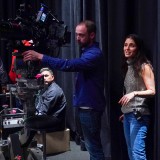 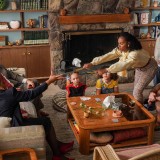 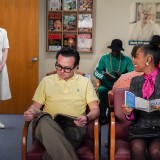 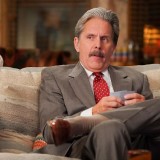 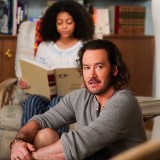 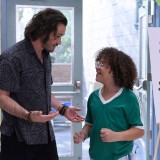 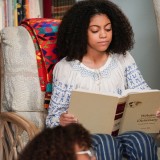 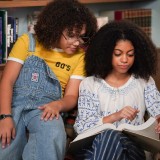 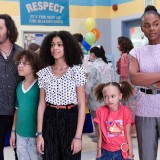 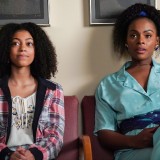 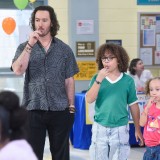 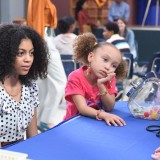 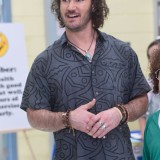 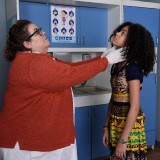 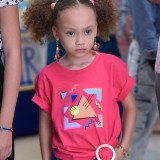 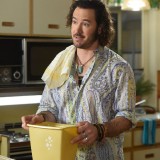 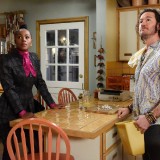 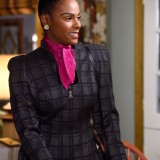 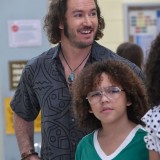 Press Release
"Doctor! Doctor!" - Rainbow's friend Rebecca gets mono ("the kissing disease"), and after helping her out, she becomes interested in the medical field. Alicia fibs to Paul about getting a flu shot, and when Denise gets sick, their distrust of the medical community comes to light. Meanwhile, Johan and Santamonica go to live with Harrison while Denise is sick and start to enjoy his lavish lifestyle on "mixed-ish," airing TUESDAY, MARCH 24 (9:00-9:30 p.m. EDT), on ABC. Episodes can also be viewed the next day on demand and on Hulu.