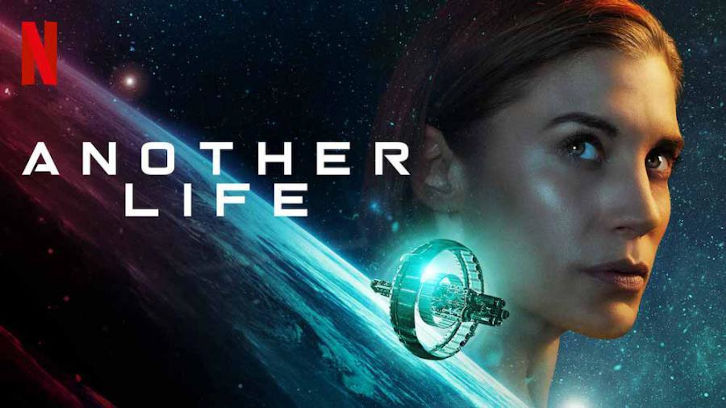 Chirisa will play Richard Ncube, a decorated veteran of many Earth campaigns. Having seen active duty, Richard is very adept at making life-or-death decisions, and dealing with the fallout after he’s saved your life.

Casey will portray Seth Gage. Head of Homeland Security, Seth is tasked with taking over the alien response, now that First Contact has been established

Chan-Kent will play Iara. A hybrid alien-human A.I., Iara is a bridge between humans and their alien visitors.

Yaeger is Dillon Conner. A trained military engineer, Dillon served various tours of duty in Earth’s hot spots, and he lost one of his legs to an IED.