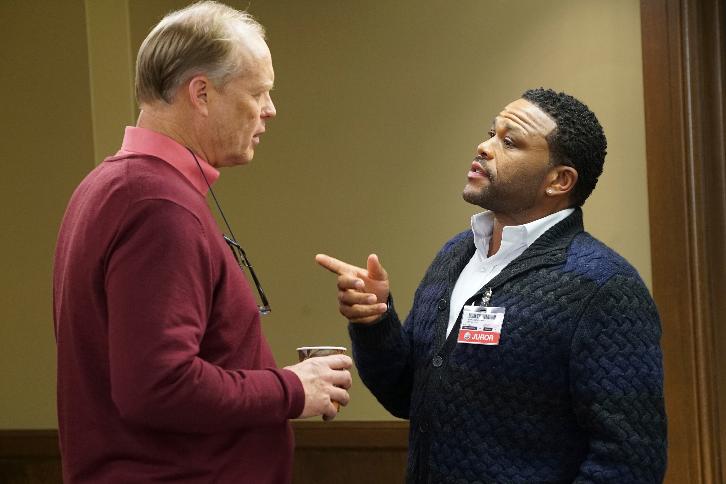 DRE GOES TO JURY DUTY AND FEELS A NEW SENSE OF CIVIC RESPONSIBILITY, ON ABC’S ‘BLACK-ISH’

“One Angry Man” – Dre is forced to participate in jury duty after Junior responds to the summons that was thrown away. The case is supposed to be open and shut, but when Dre sees that the defendant is a young African American, he feels a civic responsibility to give him a fair trial. Meanwhile, Bow decides to let the kids swear in the house since they are more open with her that way, but she and Ruby soon regret the decision, on “black-ish,” WEDNESDAY, FEBRUARY 22 (9:31-10:00 p.m. EST), on the ABC Television Network.

“One Angry Man” was written by Doug Hall and directed by John Fortenberry.