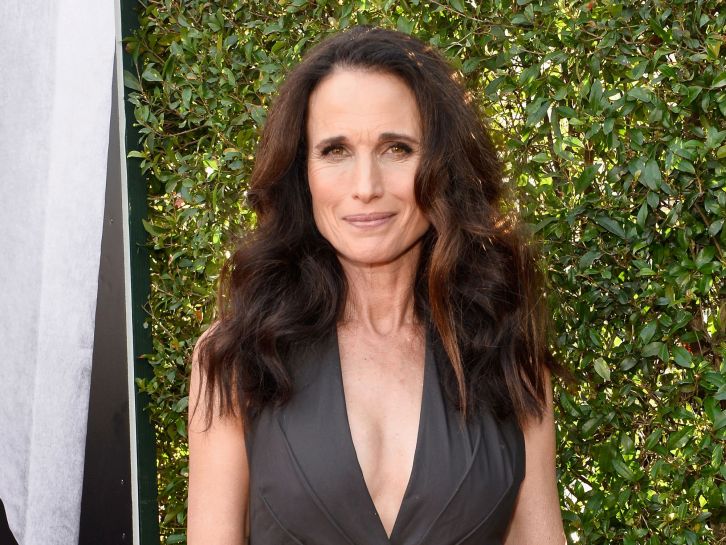 MacDowell plays Alex’s mother, Paula, a self-proclaimed artist, who is the life of every party. She is eccentric, passionate, scrappy, and unabashed about her sexuality, which attracts an endless rotation of boyfriends. However, everything that makes Paula infectious to be around is also indicative of her constant struggle with her psychological demons – a struggle she has never acknowledged, and often does not win.